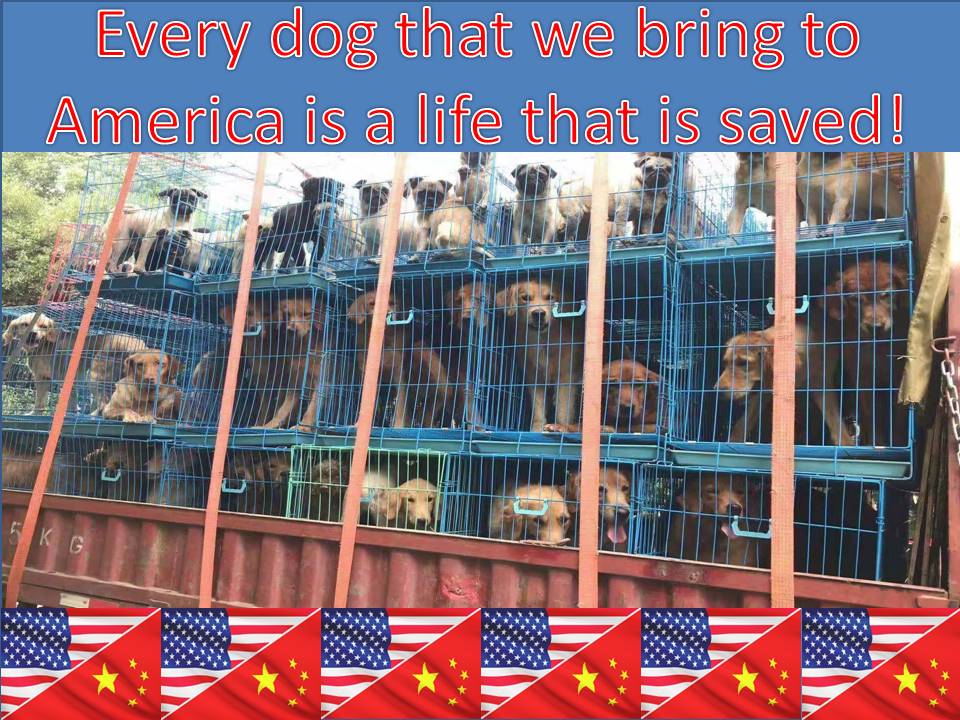 We are excited to announce that we are getting more dogs from China! 22 Golden Retrievers were rescued off of a truck headed to a slaughterhouse. We are partnering with 2 other rescue groups here on the East Coast to bring all 22 of them to the United States within the next month. The meat market is a very real threat to all dogs within the country, but Goldens are a preferred breed due to size and temperament. There are also height restrictions throughout China, making legal ownership of a Golden Retriever difficult. A Beijing law states that a dog taller than 14 inches high is considered illegal and that a larger dog can be locked up and put down if intercepted by police. Please know that the majority of the Chinese people are against the dog meat industry and many illegal slaughterhouses are being shut down by the government, often pressured by rescue groups and dog advocates. But there are still thousands in danger.

Every dog we bring to the United States is a life that is saved. Here is a video of them arriving at the rescue facility in China.  China Dogs 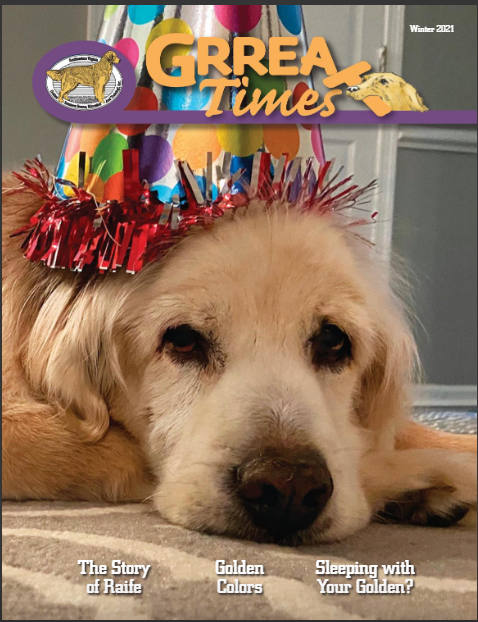