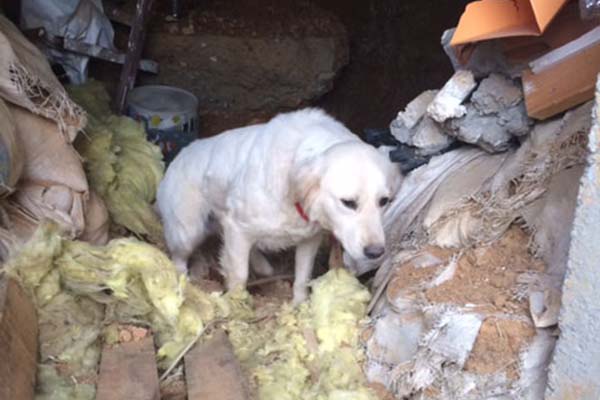 For hundreds of years, homeless dogs have been a part of the Turkish environment. Estimates for the number of homeless dogs roaming the streets and in the shelters of Istanbul vary greatly from 70,000 to 150,000. Once considered a status symbol by the wealthy in Turkey, Golden Retrievers have become more common and less valued. As a result, hundreds end up being released onto the streets dodging traffic and begging for scraps. 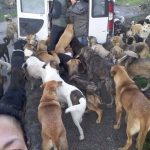 A concerned American living in Istanbul saw these beautiful Goldens roaming the streets and contacted Adopt-A-Golden Atlanta asking for help. That became the beginning of operation Turkey Dog. The first 36 Goldens set foot on American soil in May 2015. Before leaving Turkey, all of the dogs receive medical exams and health certificates. Upon arrival, rescue groups bring them to their home locations where the dogs are again vetted. 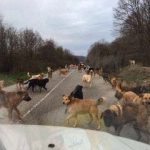 To date, over 30 Golden Retriever Rescue groups from across the US and Canada have teamed together to bring over 1,500 Goldens to a better life in North America. The dogs that have been brought over to America and Canada are thriving!

SEVA GRREAT routinely has many more potential adopters than dogs ready for placement, so this program appears to be a win-win for the SEVA GRREAT rescue community. Across the country, purebred Goldens surrendered to rescue groups have dwindled, but adoptees willing to open up their homes and hearts for this wonderful breed has not declined. There are no Golden Retrievers being put at risk in the United States because of this rescue, and no local Goldens needing help are turned away. SEVA GRREAT is excited to participate in the “Turkey Dog” rescue.